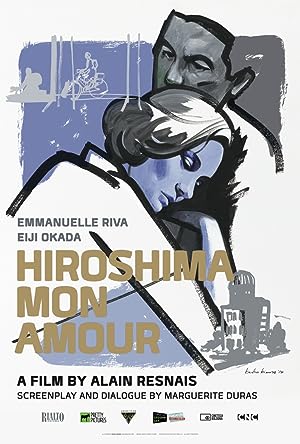 A French woman and a Japanese man have an affair while she is in Japan making a film about peace and the impact of the atomic bomb on Hiroshima, The man, an architect, lost his family in the bombing. She recalls her lover during the war, a 23 year-old German soldier who later died. Despite the time they spend together, her attachment appears minimal and they go forward into the future